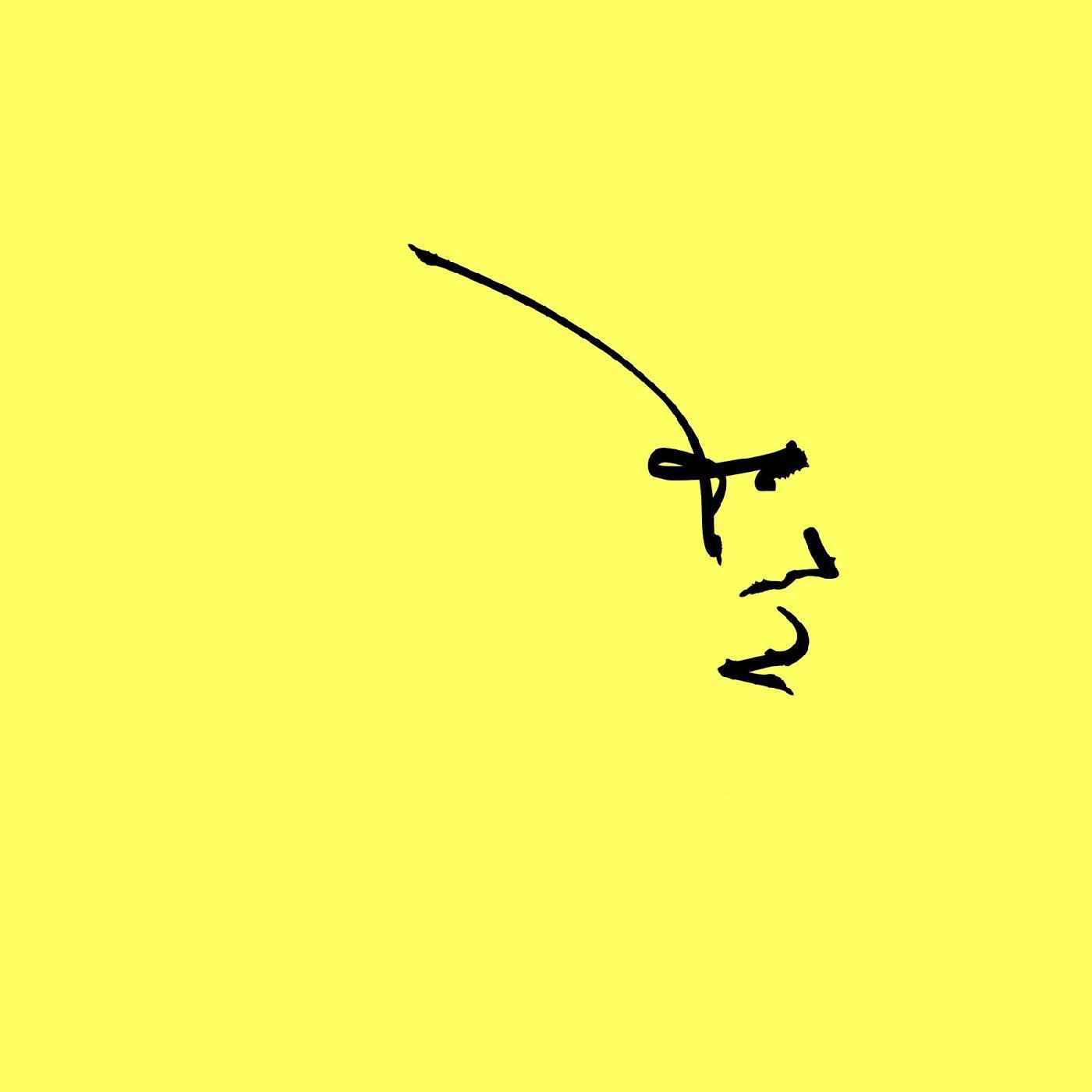 Toronto keyboardist R Grunwald has played on sessions for hundreds of musicians and has served as bandleader for jazz/pop chanteuse Jill Barber and country/folk songwriter Donovan Woods for the better part of a decade. He???s played with New York City???s Three Famed Cantors and scored film and TV shows (including the awardwinning Yid Life Crisis - ???It???s basically Curb Your Enthusiasm, but set in Montreal and in Yiddish,??? he says.)

Now he???s ready to step onto the public stage with his own music???alone. There???s one person who will be with him every night he performs, though she won???t be there physically. His 96-year-old Oma (the German word for grandmother).