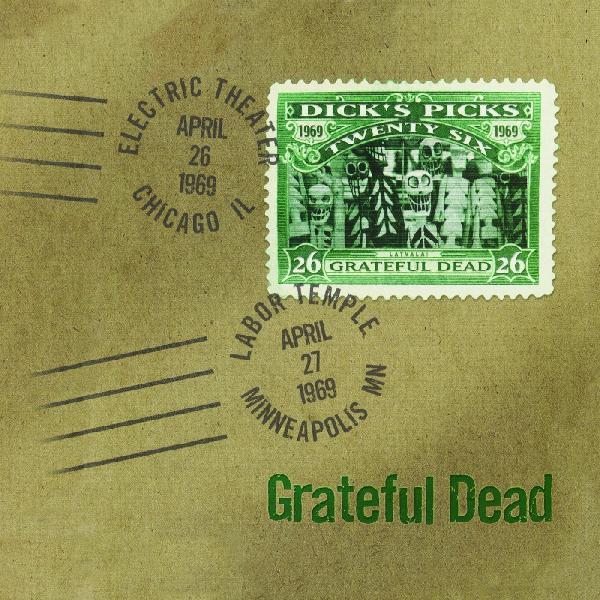 "Recorded but a few months after the shows that formed Live Dead, and featuring a spellbinding version of the ???Dark Star???/???St. Stephen???/???The Eleven??? medley that was that album???s centerpiece, this Dick???s Picks stands as a worthy counterpoint to what is one of the greatest live albums in rock ???n??? roll history. Add in the fact it also captures the band working on material for the forthcoming album Aoxomoxoa???including an incredible version of Mountains of the Moon???and serves up a real live Dead rarity with Pigpen???s rendition of Jimmy Reed???s ???I Know It???s a Sin,??? and it???s little wonder that this volume is almost universally regarded as a prime Pick. Disc one presents excerpts from the Chicago show, leading off with four straight songs from Aoxomoxoa before diving deep into an epic ???Cryptical Envelopment???/???The Other One??? and concluding with the first three songs from the Minneapolis show, which appears here in its entirety. Disc two features the aforementioned ???Dark Star???/???St. Stephen???/???The Eleven??? medley and winds up with the always stirring ???Morning Dew.???"