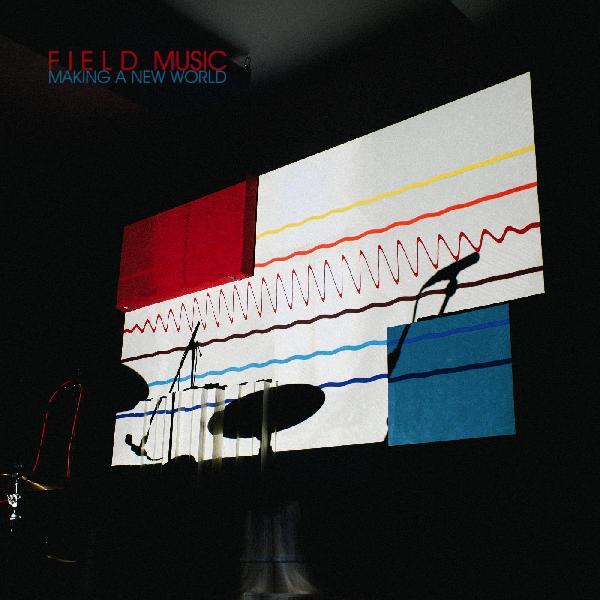 Field Music???s new album ???Making A New World??? is released 10 January 2020, a 19 track song cycle about the after-effects of the First World War. Born out of a project the band undertook for the Imperial War Museum, this is Field Music???s first true concept album. This new release from the band follows two projects in 2019 from the brothers separately - Peter???s album with Sarah Hayes as You Tell Me, and David???s Donald Trump funk musical, ???45???, as School of Language. Field Music will be touring Making a New World throughout 2020, including a show at Hackney's EartH.