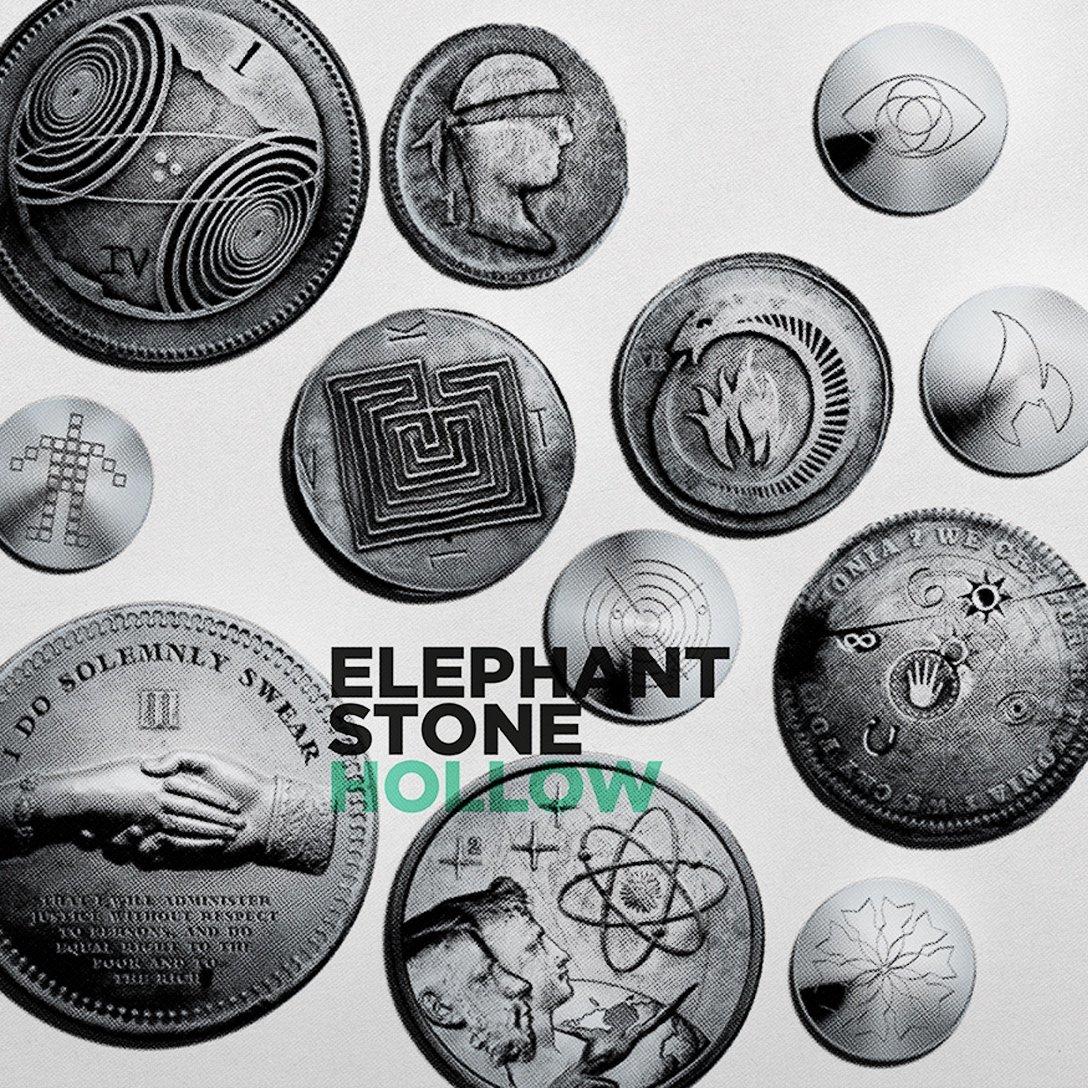 Montreal psych-pop group Elephant Stone release their sixth full-length. It arrives following their 2016 LP, ???Ship Of Fools???, and a number of recent side-projects and collaborations, such as the Acid House Ragas project and new band MIEN with members of The Horrors and The Black Angels. The first Elephant Stone record made in frontman and sitarist Rishi Dhir's own Sacred Sounds studio, ???Hollow??? is an ambitious, dystopian sci-fi concept album which he says is inspired by The Who's ???Tommy???, Pretty Things' ???S.F, Sorrow??? and the second side of The Beatles' White Album: From Side A (???The Beginning) though to Side B (???The Ending???), the story told through Elephant Stone's renowned garage-psych alchemy takes place immediately after mankind's catastrophic destruction of the Earth and what happens when the same elite responsible for the first world-destroying climate disaster touch down on New Earth, a recently-discover planet sold with the same life of prosperity as the one they'd just destroyed. As soon as the chosen few step off the Harmonia ship built for the journey, it's clear that all is not what it seems and humanity appears destined to make the same mistakes.