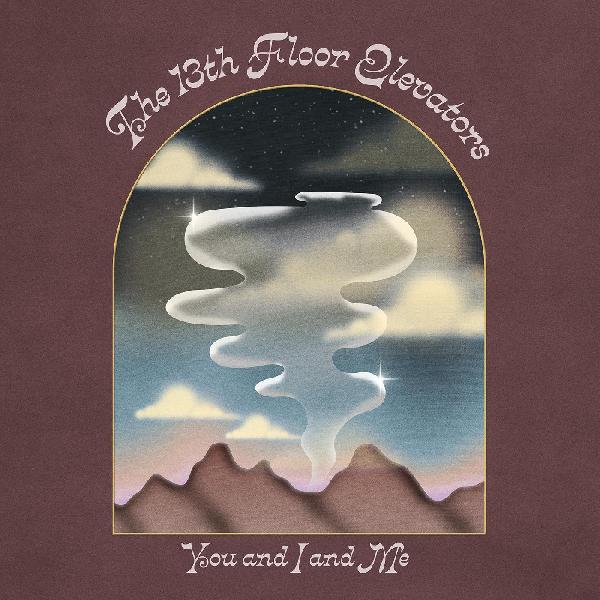 2 CDS SPECIAL EDITION. ???Far-reaching, eloquent, f**ked and beautiful - the greatest rock ???n??? roll in the world.??? J Spaceman, Spiritualized. With the passing of the 13th Floor Elevators??? leader Roky Erickson on May 31, 2019, the psychedelic rock innovator left behind a rock ???n??? roll legacy like no other. For over fifty years, Erickson remained one of music???s true enigmas, battling years of mental illness and poverty, while making some of the most electrifying and transcendent sounds ever recorded. His songs tell the real-life tale of a man who went from being the 19-year-old heart-throb lead singer of one of the world's first psychedelic groups to being incarcerated in a high security psychiatric institution. The Elevators, have been called the originators of psychedelic music. They were certainly the first to apply the word to disorientating, acid-warped rock, influencing the likes of Janis Joplin (who almost joined) and the Grateful Dead, and later covered by REM, Primal Scream, the Jesus and Mary Chain and even ZZ Top. You might recognize the Elevators' incendiary first single, You're Gonna Miss Me, from the opening scene of High Fidelity. This collection brings together tracks from the Elevators 1966 performances in San Francisco and Houston, plus bonus tracks from Roky???s solo performances in the early ???70s. A PORTION OF THE PROCEEDS FROM THIS RECORD WILL BE DONATED TO THE NATIONAL ALLIANCE ON MENTAL ILLNESS.