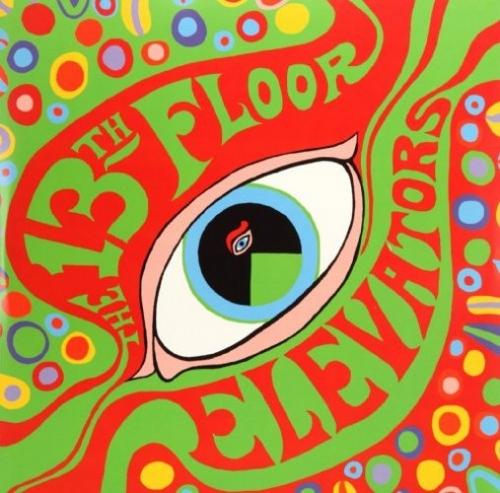 The 13th Floor Elevators' ground-breaking debut album from 1966 lays claim to be the first psychedelic rock album and is certainly the first to use the word 'psychedelic'. Known for founder Tommy Hall's use of the electric jug and Roky Erickson's emotive singing of Hall's poetic lyrics, the band influenced music as we know it,. As well as influencing a genre, the Elevators developed a culture based on mind-expansion through experimentation with psychoactive drugs in a US state that had particularly harsh laws on their recreational use, effectively making the band members psychedelic outlaws. This 2CD edition of ???The Psychedelic Sounds Of The 13th Floor Elevators??? is the ultimate deluxe edition of the album. Disc 1 is the original mono audio remastered in 2008 from the original vinyl. Disc 2 is the 1966 stereo audio remastered from the original 2-track master in 2009 by Paul Drummond and Andrew Thompson at Sound Performance and features the tracks in the band's intended running order. Also included on the second disc are 5 'cold desk' mixes made by Bob Sullivan during the band's recording session, which provides a rare glimpse of the raw recordings before the band added echo and reverb. This edition is presented in brilliant jewel case packaging with a detailed 16-page booklet written by band expert Paul Drummond.