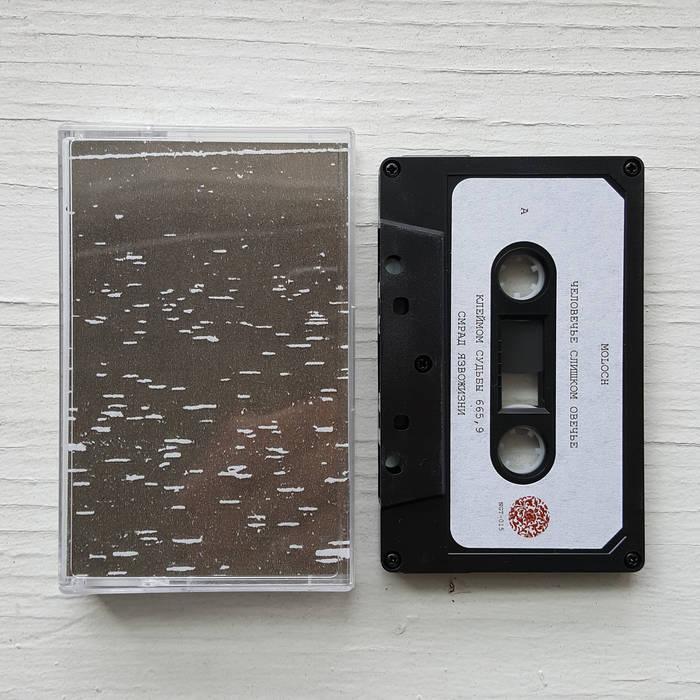 This is the first official full-length album of Moloch, as well as the first journey to experimental sound. This Drone Noise (Ambient?) entire album was recorded in the beginning of 2003 on Reel-to-reel/open-reel tape recorder in MONO mode. Only electric guitar, bass, pedals, duophonic analog keyboards "polivoks" and old soviet microphones/equipment were used. No PC programs were used. This was a live recording of sessions in the dungeons of Tarakanov Fort. All sounds represent a real-time-experiment, along with background sounds of the open space and atmosphere of the natural acoustics. Mastred at Moloch studio (Ukraina) in 2003 by Sergiy Fjordsson and remastered in STEREO mode at A.M.F. studio (Bulgaria) in 2006 by Alexander. All music/song structures/experiments were written and recorded by Sergiy Fjordsson.